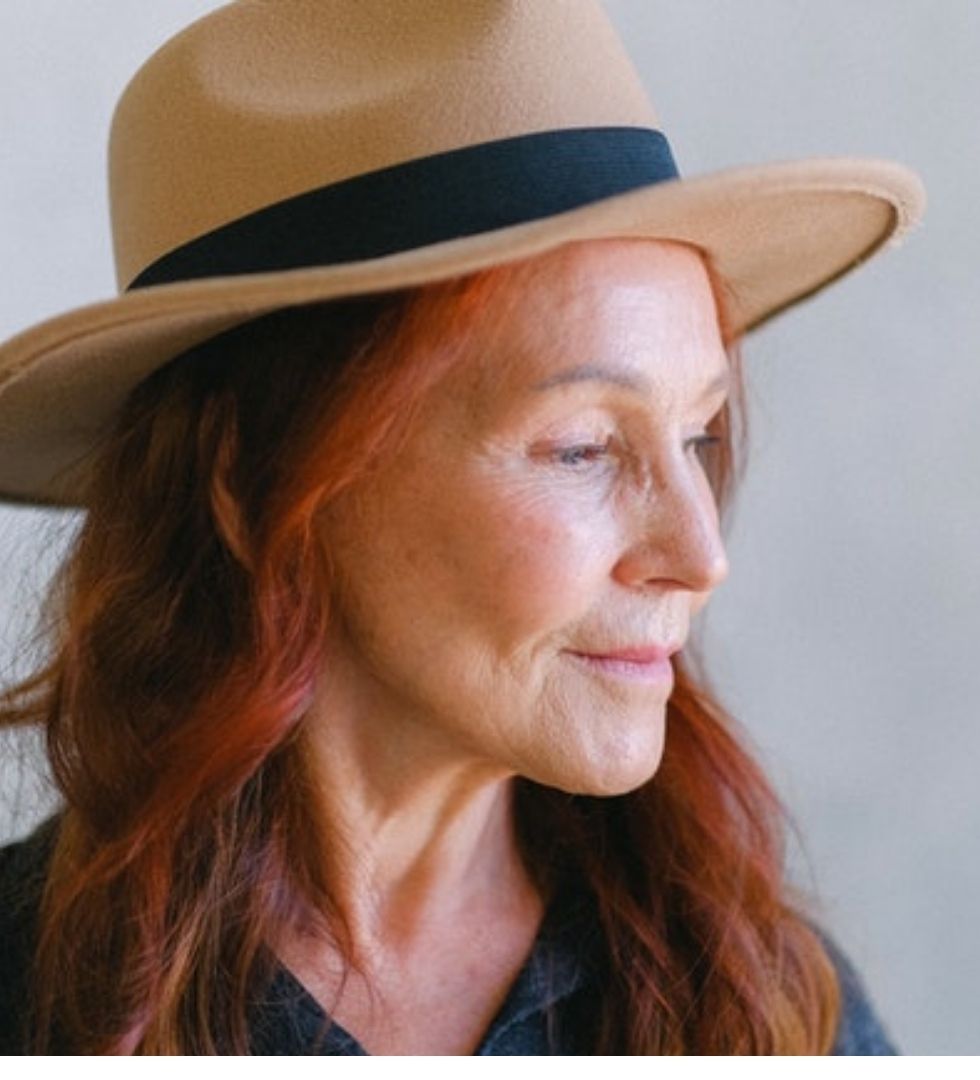 Hats are head coverings worn by every gender and are an essential part of any outfit. They add an extra flair to whatever is put on and have the added benefit of providing protection against the harshness of weather elements and showing the personal style of the wearer. Hats come in various shapes, designs, and sizes, each having a different name and history. But the question is, why is it disrespectful to wear a hat indoors?

There are also hats for specific purposes, like the hard hat, which physical laborers use to protect their heads from injuries. There is a hat to be worn by women at derbies. Bucket hats are mainly used while fishing. Women wear fascinators and pillboxes on formal occasions. Beanies are usually used to keep the head warm in cold weather.

Some of these hats are reserved mainly for women, while others are for men only. Some are formal, while some are to be worn casually. Some other hats like the baseball cap and straw hats are unisex and can be worn by everyone irrespective of gender.

In essence, there is a hat for everyone. This is an improvement from earlier times when hats were reserved for members of the upper class only. Today, the hats reserved for commoners are now worn by aristocrats.

What Does it Mean to Wear a Hat Indoors?

The term “indoors” refers to space within a building. Having a hat indoors means having it on while one is within a building or an enclosed space. This can be an office, a home, museum, party, hospital, or restaurant.

Is it OK to Wear Hat Indoors?

It is never okay to wear hats indoors. It is one of the rules of etiquette that has weathered the test of time. There is a place to wear hats, and that should be outdoors, while one is in motion or in public. Wearing a hat indoors shows a lack of decorum and respect for rules and gives one’s image an adverse tint. It is about the same as chewing food in public with the mouth wide open.

Why is it Rude to Wear any Hat Inside?

A lot has been said lampooning the wearing of hats indoors as an act of disrespect. Light will now be thrown on why it is deemed disrespectful to wear a hat indoors.

Taking hats off indoors is a practice that dates back to medieval times. It also has its roots in Christianity, when men were required to remove their caps before entering the church. One was meant to take off their hat upon arrival at a person’s home and while exchanging pleasantries with a lady or being introduced to one.

Hats were also meant to be removed while greeting one’s boss, an elder, or a person of higher social standing as a way of humbling one’s self before them. Refusal to follow this unwritten rule has been deemed an insult and gave the impression that one was ill-bred and not a gentleman.

If this social rule is broken, what will come next? Will the violator take off his socks or dance naked in a person’s house too? A flagrant disregard for this convention shows that one will be rude enough to take many unwarranted liberties in another’s home.

Hats were designed initially as outerwear to protect one from harsh weather elements like rain, sun, dust, and snow. They were meant to be taken off upon arrival in the house to prevent dirt accumulated outside from settling within.

Being outerwear, they have no place indoors, and it would be appalling to arrive at a person’s house with dust or snow trailing off your hat to the floor or furniture and making a mess. That would be an abuse of the hospitality one has been accorded and disrespectful to the hosts.

Homes are meant to be a place of refuge from the travails of the outside world. When one is in a home, it is expected that they relax and briefly forget their troubles. Wearing a hat indoors in a home gives the impression that one is uncomfortable, in a hurry to leave, or displeased with the hospitality offered. It signifies a transfer of anxiety from the outside world into the house, which is utterly unacceptable.

In olden times, weapons were hidden in hats. Taking off one’s hat shows that one is a person of a clean heart and mind with no intention to cause harm. It would be disrespectful to keep a cap on indoors as one would give the impression that he bears ill will to those around him and means to cause them harm.

Wearing a hat makes it difficult for one’s face and eyes to be seen. It would be unseemly to make the host adjust his/her posture to engage in conversation. By wearing a hat indoors, one is indirectly saying that the host invited to his/her home a person that seeks to camouflage his identity, who cannot be trusted.  As a man, you need to wear a hat properly to be able to tip your hat at a woman.

Is it Bad Luck to Wear a Hat in the House?

It is not bad luck to wear a hat indoors; it is just bad manners. Some superstition believers hold that leaving a hat on a bed or table or wearing it backward is bad luck.

Best Time and Place to Wear a Hat

Every place has its norms and culture. In some areas, hats are never meant to be worn indoors. Following this rule, just like other social conventions like shaking hands, conveys a message to those around that one is on the same page with them and things will run smoothly with his attendance.

Where one is a guest, it is expected that the rules governing hat-wearing indoors be strictly followed. A deviation from this expectation is a most disrespectful act which would offend those around.

Culture must be respected, and this tradition of not wearing hats indoors must be followed to the letter. The rules do not apply to women as they can keep their hats on except in cases where they block someone else’s line of sight. Having known why it is disrespectful to wear a hat indoors, it is important you follow the rules to be a perfect gentleman. 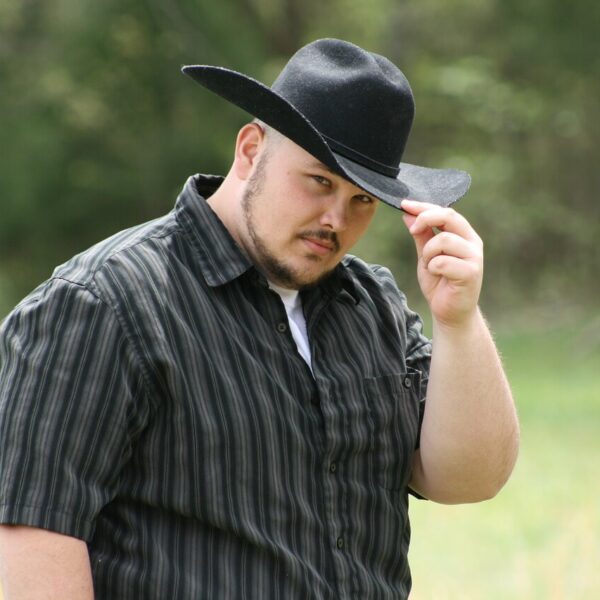 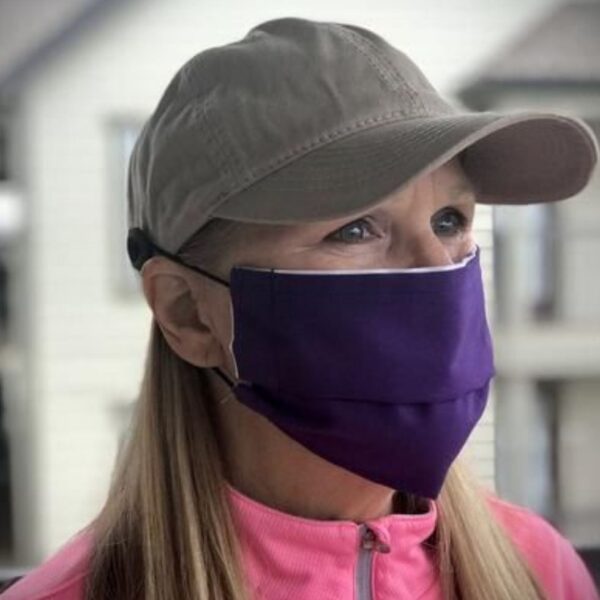 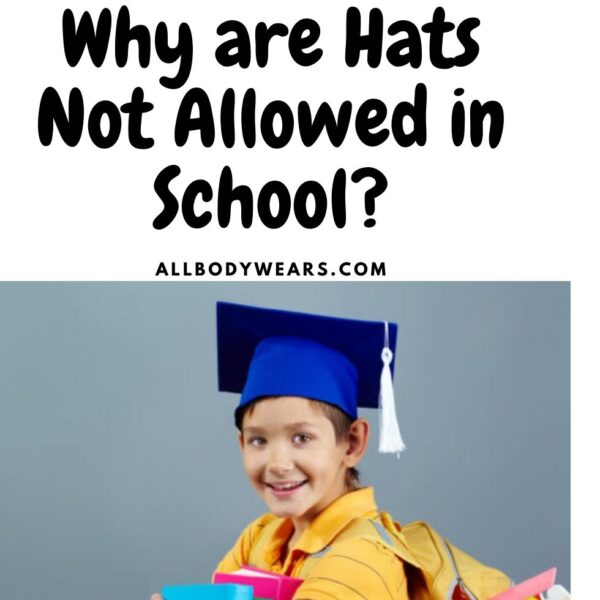 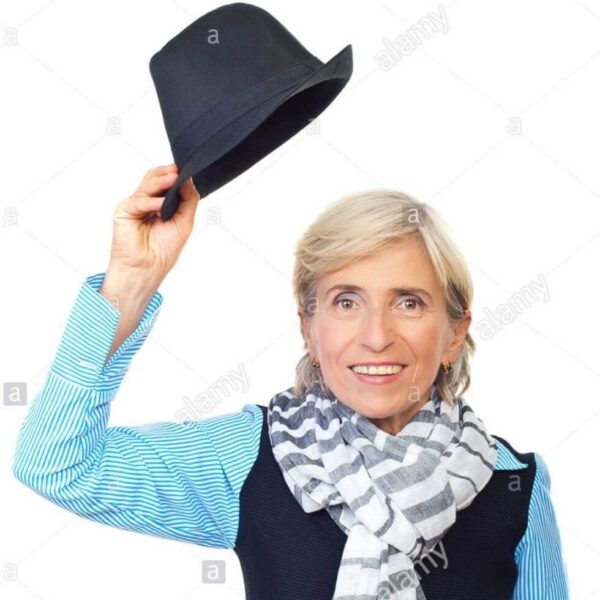 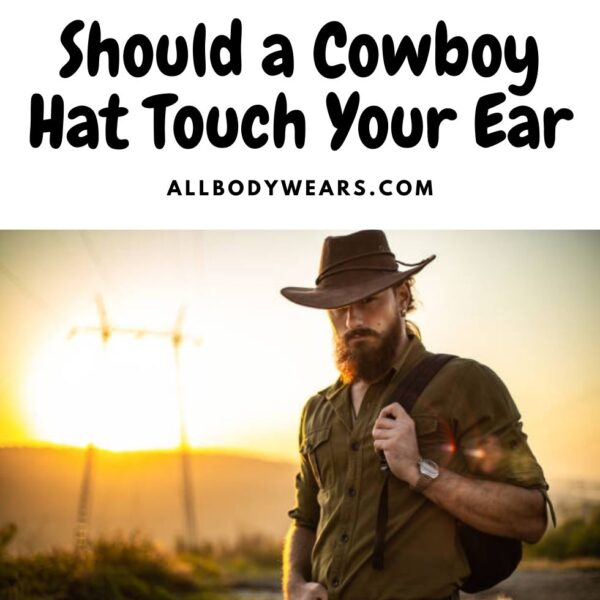